What is the Payroll Tax Holiday? 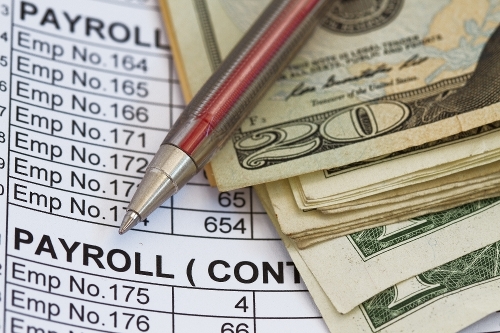 In a Presidential Memoranda issued August 8, 2020, President Donald Trump declared that further measures are needed to assist Americans during the “troubled times” presented by COVID-19.  These executive actions came after Congress was unable to reach an agreement on a Phase 4 Bill.  The executive orders are intended to defer evictions, extend 0% student loans, and extend additional unemployment benefits of $400 weekly, down from $600.  Lastly, he has called for a Payroll Tax Holiday.

What is the Payroll Tax Holiday?

Following Trump’s order, withholding and payment of the payroll tax will be deferred for the period of September 1, 2020 through December 31, 2020 when the following conditions are met:

Some concerns with the Payroll Tax Holiday

The “holiday” is a deferment with the amount due in payroll tax being placed on hold, not forgiven.  This may potentially cause a large tax bill due in one lump sum.   With the small amount of money this will realistically save Americans (about $1,060 over a span of four months for a salary between $43,400 and $69,800 according to the Institute of Taxation and Economic Policy) and the idea of potentially paying it all back at once, the question arises of if it is worth it.
Further, President Trump has instructed the Secretary of Treasury “to explore avenues to eliminate the obligation to pay the taxes deferred.” Considering the President does not have the authority to cancel taxes, forgiveness would require an act of Congress.  Due to the Social Security tax being included as part of the Payroll Tax Funds, it seems rather unlikely that the tax will be done away with all together.   Treasury Secretary Steven Mnuchin has stated that the Treasury will make an “automatic contribution” to the Social Security Fund to help counterbalance the loss of payroll tax revenue that will occur in the next four months.
More detailed guidance on this Payroll Tax Holiday has been promised and we will keep you up to date on any new information.