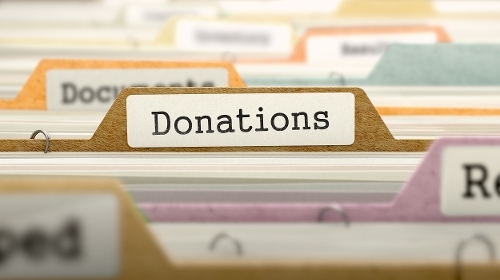 Can you deduct the full amount of your itemized deductions on your 2017 tax return? Under current law, deductions are reduced for certain upper-income taxpayers under the “Pease rule,” named for the congressman who initially introduced the provision. This little-known rule may catch taxpayers with rising incomes by surprise.

Background: Most itemized deductions are reduced if your adjusted gross income (AGI) exceeds an annual dollar threshold. This provision was initially included in the Omnibus Budget Reconciliation Act of 1990 before it was gradually phased out in the early 2000s. But the Pease rule was reinstated in 2013.

Note that the Pease rule does not apply to all itemized deductions, although several “big-ticket” items are on the list. This includes charitable donations, mortgage interest, state and local income taxes, property taxes and miscellaneous expenses.

For 2017 returns, the reduction is equal to 3% of the excess above $261,500 for single filers and $313,800 for joint filers. (These amounts are indexed for inflation.) However, in no case can the reduction be greater than 80% of your total deductions. This limit affects only the wealthiest taxpayers.

The Pease rule does not figure in the alternative minimum tax (AMT) calculation for individual taxpayers. But certain itemized deductions—including mortgage interest and state and local income taxes—are already disallowed under the AMT.

Another comparable tax law provision phases out the tax benefit of personal exemptions for high-income taxpayers at the same indexed thresholds. Obtain more details from your tax advisers.

Update:?This article discusses the rules for itemized deductions claimed on 2017 returns. For 2018 and moving forward, the Pease limit is no longer in effect.